The 41 Gems of Digital India are an eclectic mix of digital platforms, citizen services aggregation platforms, domain specific transformations, democratic platforms and infrastructure platforms selected from across the India.

41 Gems of Digital India are innovative initiatives that are set to change the way governance is delivered. In many ways they are path breaking and a source of learning for others willing to undergo transformation. In short, they epitomize excellence. They collectively give us big hopes of a brighter future and a New India that redefines the responsiveness, accountability, transparency and citizen centrality of the government. 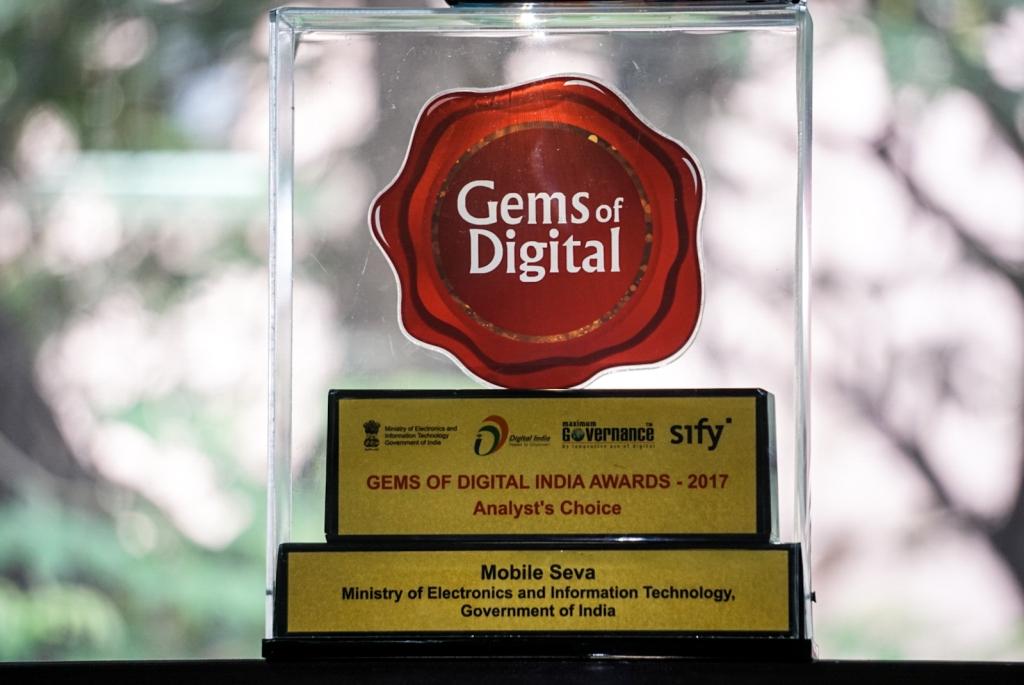 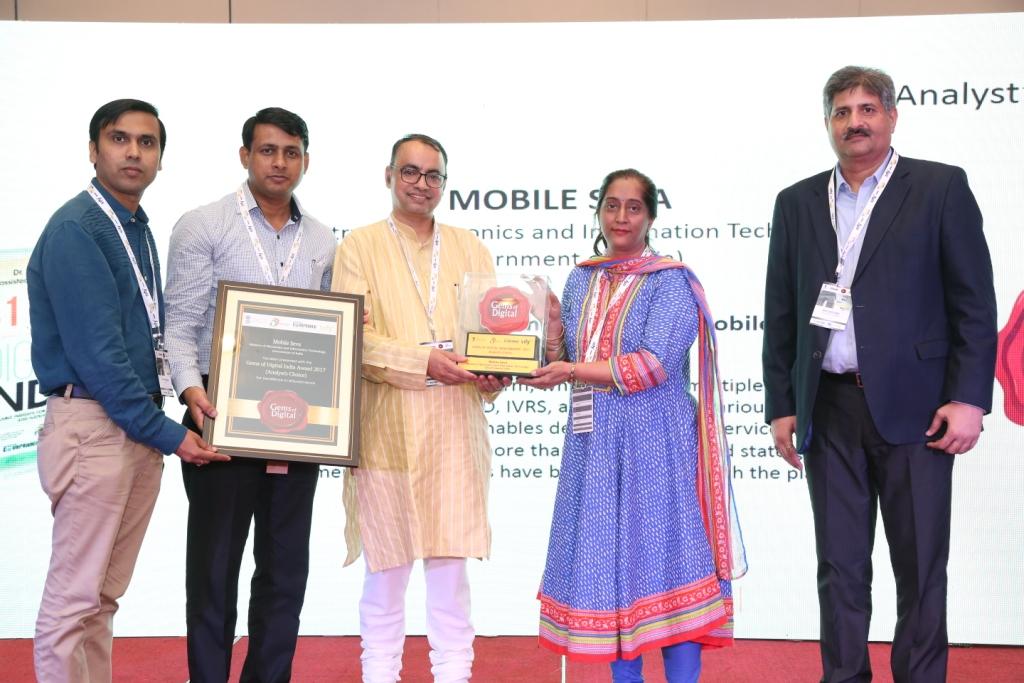 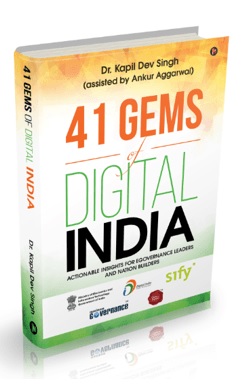